Millets bloody farm! Erghhh not to be confused with the actual farm called Millets which is 11 mins away from Millets farm park where we actually needed to be. Fuck you sat nav!!

I hate Millets farm!!! There I said it. However just because I hate it doesn’t mean it’s not Amazing. Unfortunately the kids love it so much we will be heading back to Hell on earth sooner than I’d like.

We turned up and as soon as I set eyes on the place I could feel everything about me slump, from my shoulders, my mood and I’m pretty sure even my boobs slumped a bit lower than usual too.

We’d left it until midday to arrive so we were left to park in the arse end of nowhere. Seriously so far away I regret not training for the trek to get to the circus.

It was just me and Clark today (5) and I’d promised him something Halloweeny. I thought the circus at Millets was a good shout In fact I have to admit they do Halloween pretty well.

After 10 mins of arriving I already needed the cash point. I could tell this “free farm park” was going to cost me a shit load.

We joined the already large queue and after waiting for 5 mins the queue had more than tripled. Then some absolute moose knuckle did the old “I’m just talking to my friend” and jumped the queue with her kids. Today is a happy day so against my usual judgement I kept quiet.

Got in and found some seats I let Clark pick and thankfully he didn’t pick those tiny chairs that they have in schools by the ringside. They would no way have been able to withstand my arse!

Had to get popcorn apparently. He had a mouth full, didn’t like it! So of course he wanted candy floss which I knew he didn’t like but I couldn’t be arse to argue. Instead I asked if i could have one of the bags to pop the candy floss on for once he’d had enough. Simple request right? Apparently fucking not! You can’t have a stick and a fucking bag because they’re both accounted for. I’d understand if I was a personalised jute bag but it was 1 shitty bag out of the pile of thousands you had. If your boss is going to count them to see if he’s missing one off the stock take he needs to rethink the business! She wouldn’t even let me pay 5p for one.

The show must go on

On with the show. I’ll put you all straight now. It’s not a Halloween circus. They’ve shoved a few decs from Poundland and B&M up and all wore slightly darker outfits!

It was still a good show Clark liked most of it but got bored around the same time as me. The clowns were really good. At one point they came out with giant beach balls to play with the crowd. I saw it coming towards us so my instinct was to boot it……it didn’t go according to plan. Boom straight into the back of the woman’s head in front that was holding a sleeping baby! Woman next to me was pissing herself laughing.

There was some woman that went up and down some red curtains. She was good but I couldn’t help notice the massive wedgie she was giving herself with the curtains to stop her fall….I hope they clean them regularly! They’d need to if it was me, some of the stuff she was doing i’d have crapped myself! You could hear all the other kids wowing about how she looks like a pretty butterfly. Clark? “Nah she looks like a bat”

There was an extreme hula hooper woman I found her a bit odd. She kept winking at everyone….they’re kids love they probably think you have some thing in your eye. She kept coming out with some crazy arse scream too. Not sure if it was the result of her hair blatantly catching fire with the flaming hoop stunt. We were sat pretty close and Clark rather loudly asked what that horrible smell was. Yep burnt hair, bloody awful!

Another act made me chuckle. It was the crazy lady with the 2 spinny things on a rope. Not going to lie it was pretty shit. If I wanted to see that I’d go to any hippy gathering. There’s always one knob head doing it. With the same hairstyle too. 2 pigtails in bun form on top of the head. I did laugh when she added fire to her routine, messed up and smashed one of the burning balls straight into her flange.The whole circus gasped apart from me who was laughing (I’m going to hell I know)

Anyway I won’t ruin it all for you but all in all it was good. Clark really enjoyed the majority which is all that matters.

We left the circus and headed over to the carousel. To the person who asked me if it was still loud. The answer would be yes! Jesus i reckon I’ve got tinnitus after standing near that bastard. I backed up to take a photo and as I did i booted some women. My god didn’t she moan. Calm your tits love I know i’m not size 8 but shit off it wasn’t that bad. For a moment it looked like she was going to kick off but must have seen my face and thought better of it. I did apologise loads by the way.

We did some more stuff and I really just wanted to escape but Clark wasn’t done yet. We settled on pick your own pumpkins…..

Pick your own at Millets Farm

Again let me set you straight. When they say pick your own. What they actually mean is pick some of the pumpkins off the floor that we dumped in the field earlier using a big fuck off lorry. There’s shit loads of them! All shapes and sizes. Clark absolutely loved it! We got a wheelbarrow and went hunting. As he put them in I was taking them back out again. We managed to settle on 2, a big one and a little one. We headed to the giant queue to pay. I wheeled Clark in the wheel barrow he loved it. They weren’t too pricey to be honest. It cost us £5 for both.

It was time for home I was done! All farmed out…..We did have a quick stop in the garden centre to look at the Xmas decs though. Amazing!!!

What Is There At Millets Farm?

It might be easier for me to mention what Millet’s farm doesn’t have. I’ll kick it off with their Free play area. Now its ok but personally i think its a bit crap for smaller kids. There’s hardly anything they can use safely or unattended. They do have  some ride on’s (chargable) and diggers too.

There’s a huge garden centre called Frosts which at Christmas is amazing and that’s were you’ll find their ice skating rink along with a grotto and all things christmassy. In the summer they also have a beach too.

There is also a soft play on site called sprouts play barn which you need to book separately. Over the summer they have an amazing Maize Maze, Pick your own including sunflowers (loved this).Along with a farm shop which will cost you a limb to buy a sodding broccoli (stick to Aldi)

They of course have animals which you can walk round for free (no cuddle corner in site) along with a walk in the woods at the back which occasionally has a forest school too. Millets Farm are constantly updating and adding more events to keep the kids happy so keep an eye on their Facebook page if you can.

Millets farm is my idea of hell on earth but my god do they put on good entertainment for the kids. I can’t fault their effort and will will begrudgingly be going back. I can’t wait to try out their Christmas hell.

Yes I’ve mockingly joked about how much I hate them but in all honesty there are a lot worse places out there and we keep going back. The kids adore it there and it can be as cheap or as expensive as your will will allow.

I would 100% recommend Millets Farm if you haven’t already been. We even liked the food in the cafe although it can get super busy.

You can find their website for more Info HERE 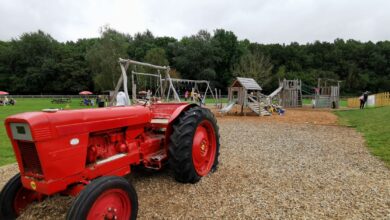 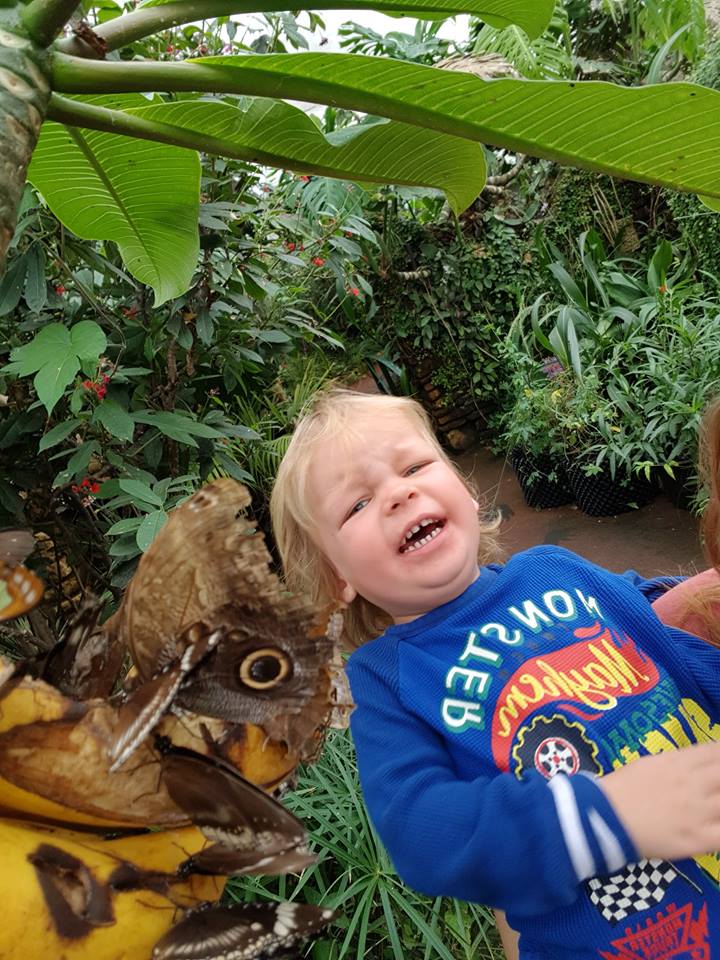 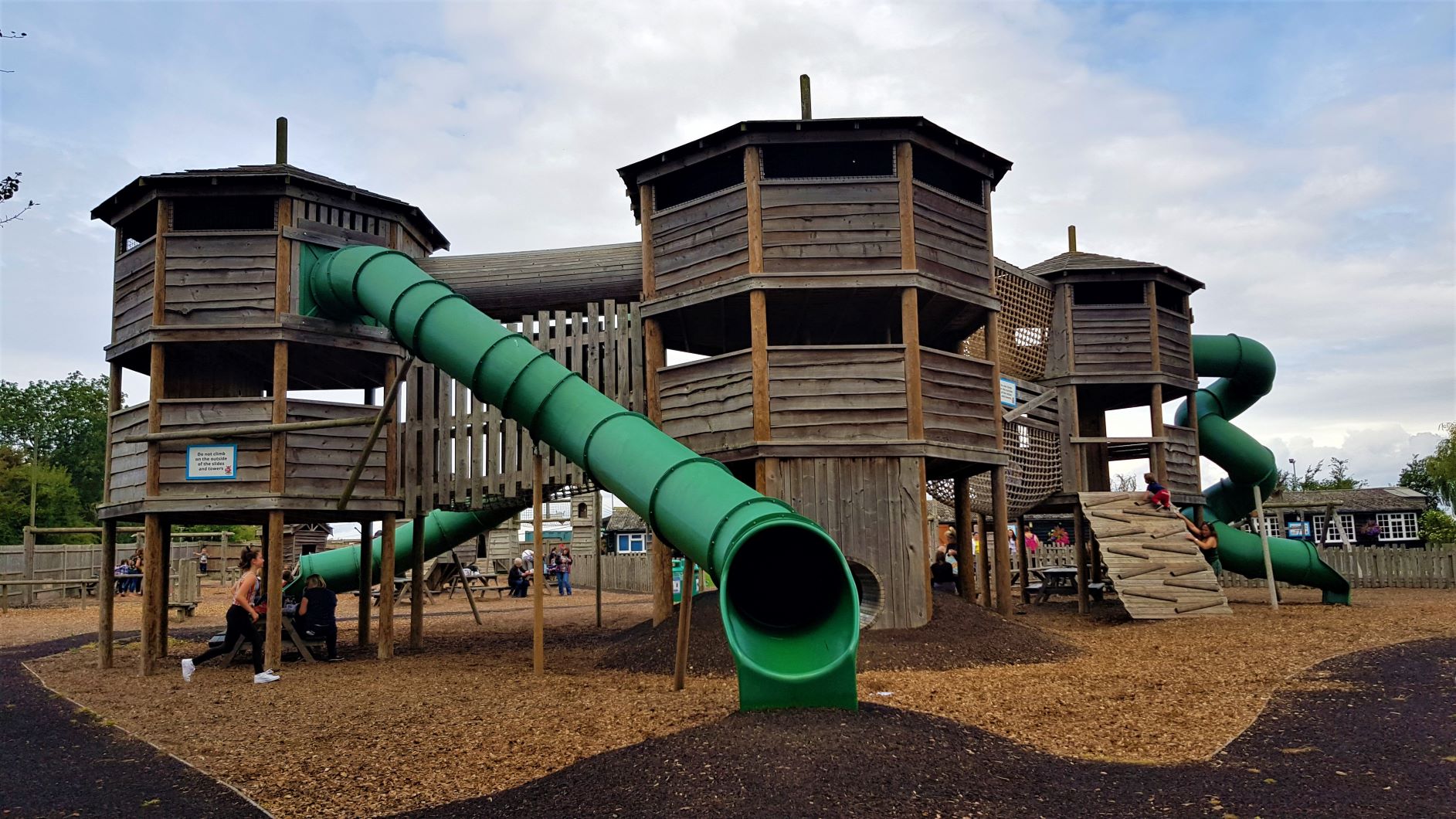 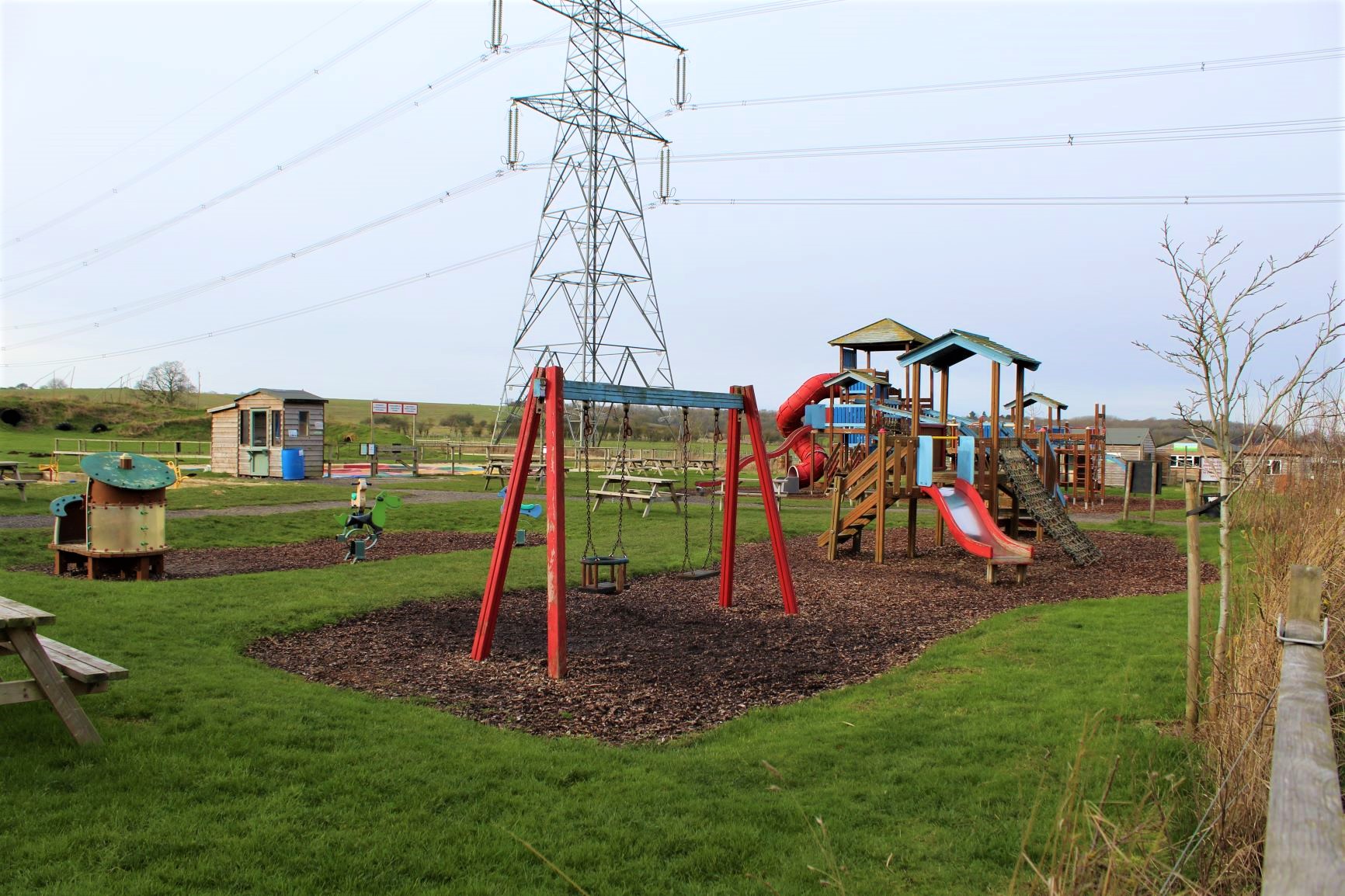