I know its the middle of winter and most people cant be arsed with parks. However the sun was shining on Thursday despite the ground still being frozen at midday. We had a couple of hours to kill so i took Elliot to Wendlebury park.

We drive past this park so often. Unfortunately its normally to cut through Wendlebury to avoid the shit road that is the A34.

Not this time oh no. I wrapped Elliot up so much he had minimal movement and looked like a flump and headed out.

It’s really not far at all. I even cycled there in the summer and I’m a lazy shit. When I say cycled there I mean I cycled to the red lion for a pint. Not to worry I wasn’t drunk and in charge of a bike though.

The parks a good one. You can park your car in the village hall which is next door. The whole park is completely fenced in which is just as well being next to the road. No one wants their kids running into the road and getting knocked over by some twat using the village as a cut through to avoid the A34……

It’s a big arse wooden frame in pretty good nick. It was a bit slippery but that’s my fault for choosing to go on one of the coldest days of the year!

The frames easy enough for confident walkers to get up. However confidence isn’t always a great combination.

Elliot decided to think he could jump down the rope and use his upper body strength to stop him from falling. He fell like a sack of shit.

I clenched my butt because i thought something might have broken. Thankfully all was good just bruised legs and the shocking realisation that he has the same upper body strength as his father. Great news is the brilliant wood chip safety flooring works.

Lots of things to climb up and down for the older kids, the slide was about as fast as a kid falling asleep after hovering a packet of Haribo. However it was muddy which was to be expected. Only tits take their kids to the park in this weather apparently.

There’s a good little balance trail which Elliot loved and a really cool wobble platform which I loved…..mostly because Elliot kept stacking it and laughing.

They also have swings for older and younger, a seesaw and an area for basketball and football.

Would we come here again? Yes. It’s a really nice park with benches for the adults to sit while the kids play. Maybe a sneaky flask of Gin too.

If you want to make a bit of a day of It you could always pop to the red lion for a spot of food. Or more alcohol (I don’t have a problem I swear)

After the park we headed over to Bicester avenue and I took Elliot to Bicesters version of the Blue Planet Aquarium aka the fish shop. He loves that place and so do I. I hate keeping fish I always kill them. This way they get to live and Elliot still gets to feed them.

If you want to see a quick video of the park here’s the link : https://youtu.be/ISnZvml5Fio

Or you could just have a nosey through the pics. If you’re nuts like me and are after more free parks check out the list HERE

P.s im always looking for parks to review so feel free to leave your suggestions. Good or bad however I have been to a lot! 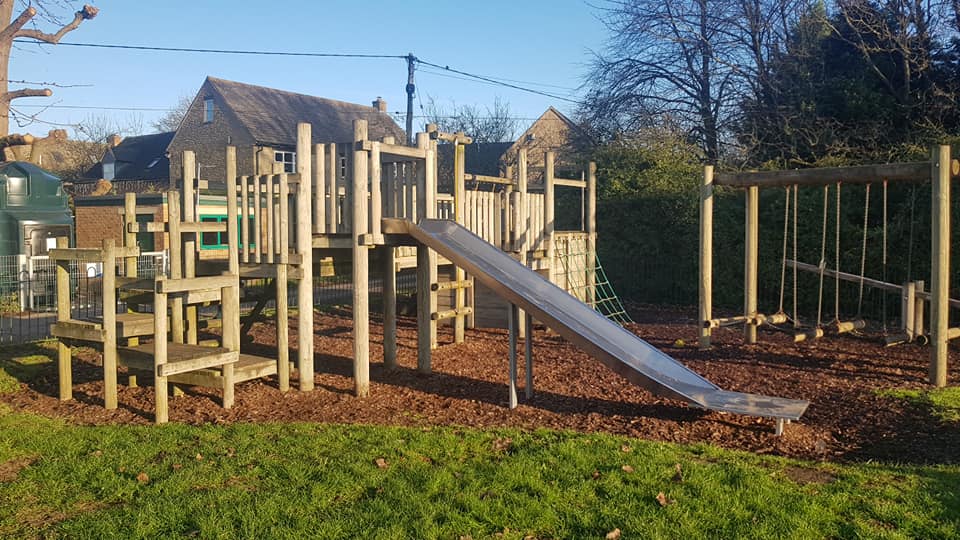 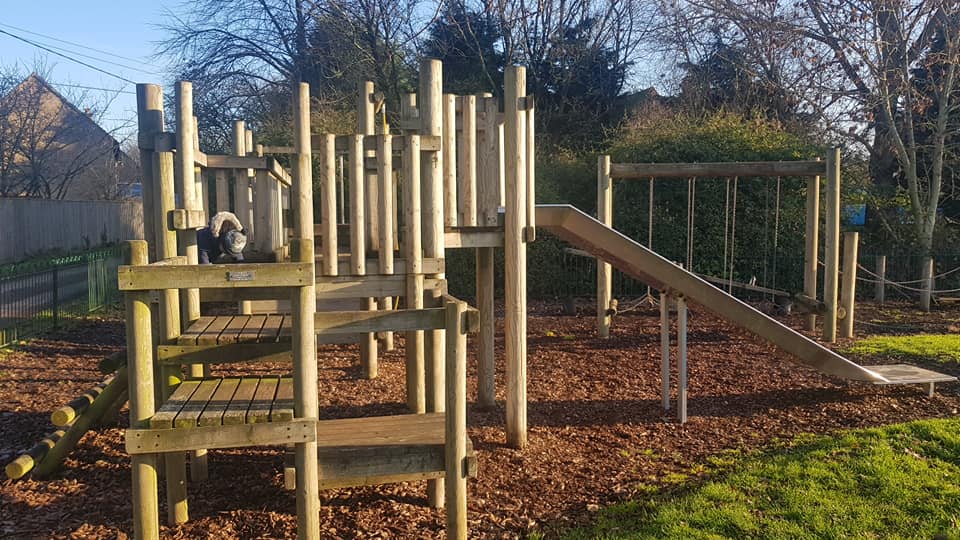 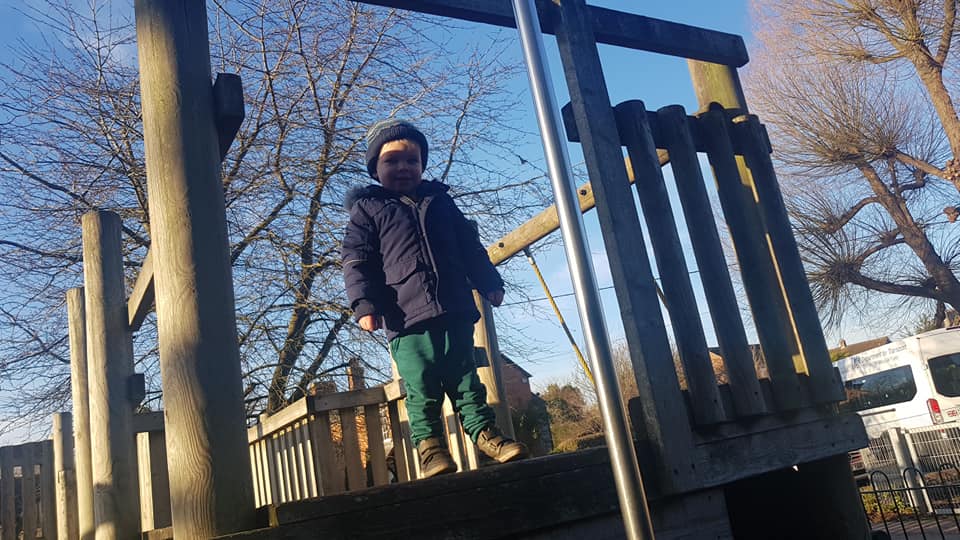 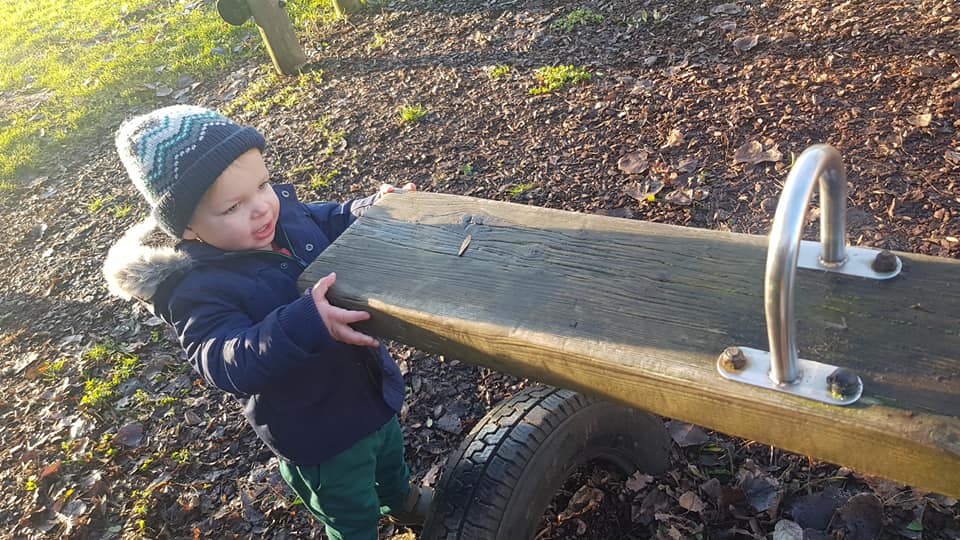 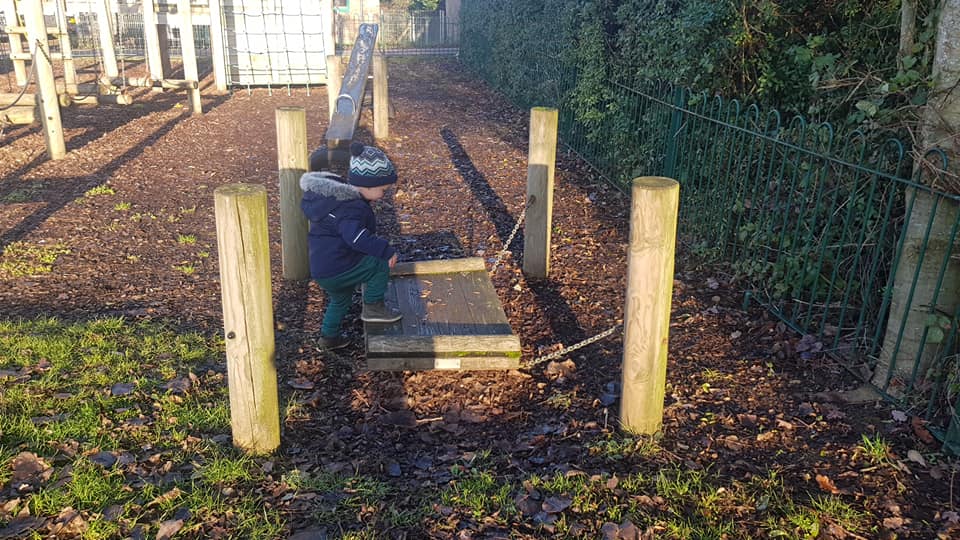 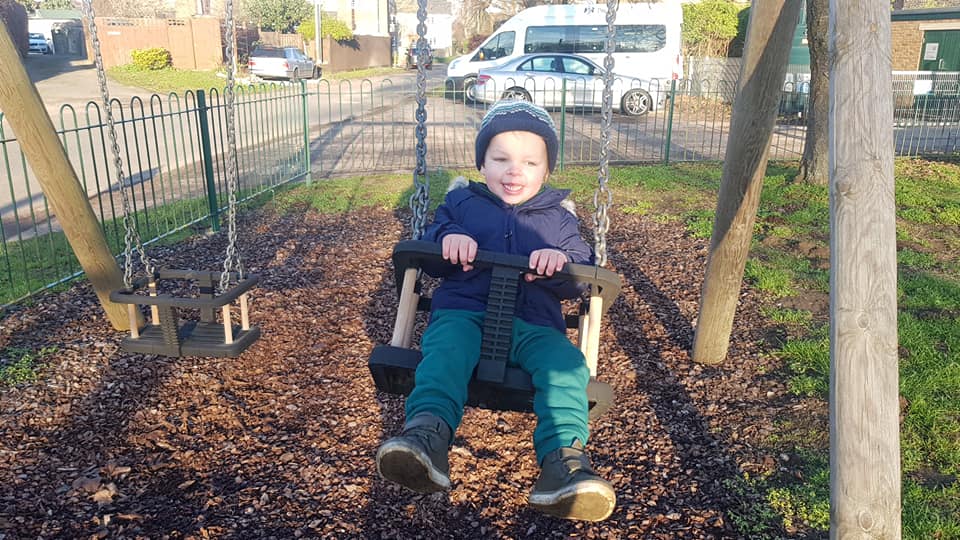 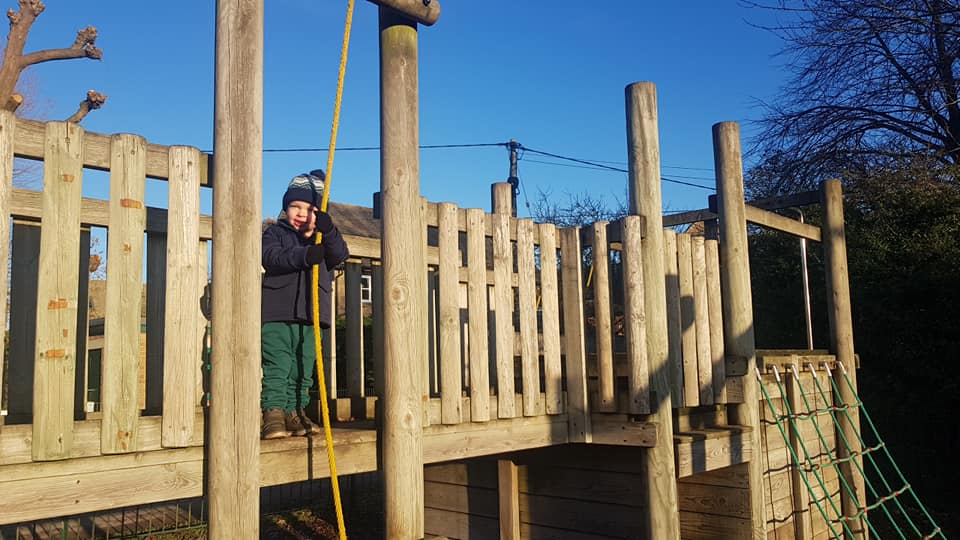 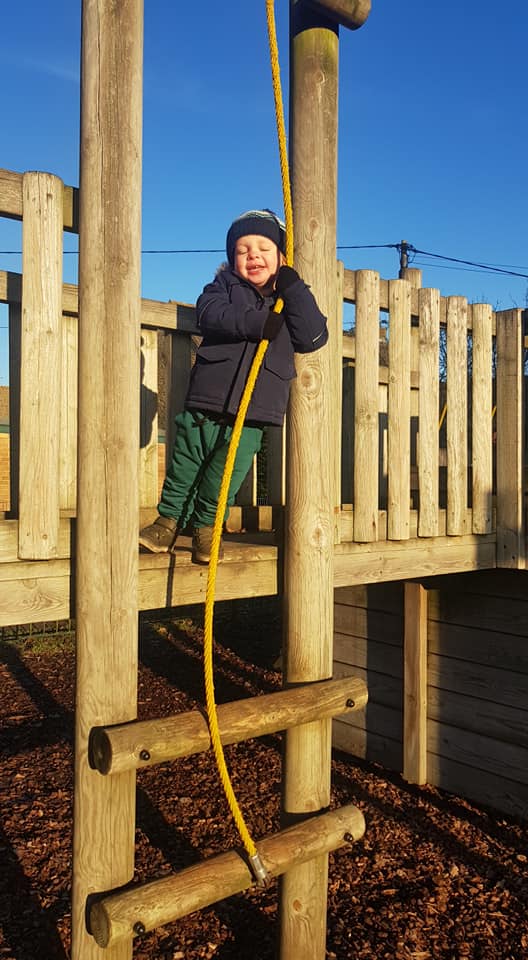 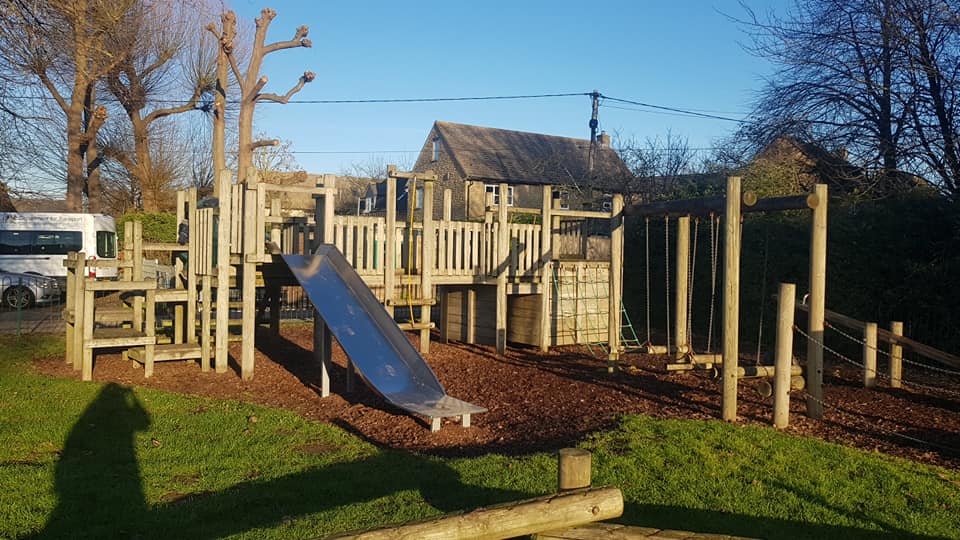 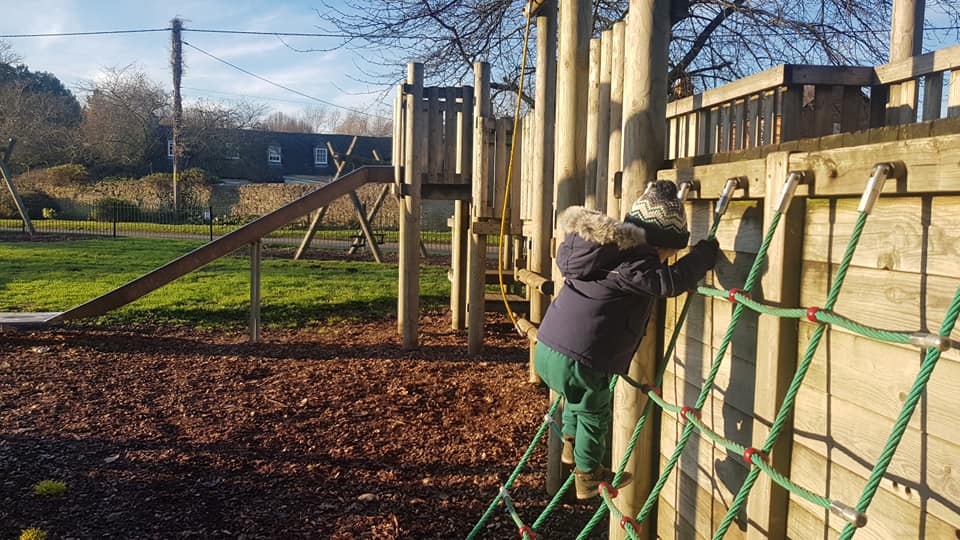 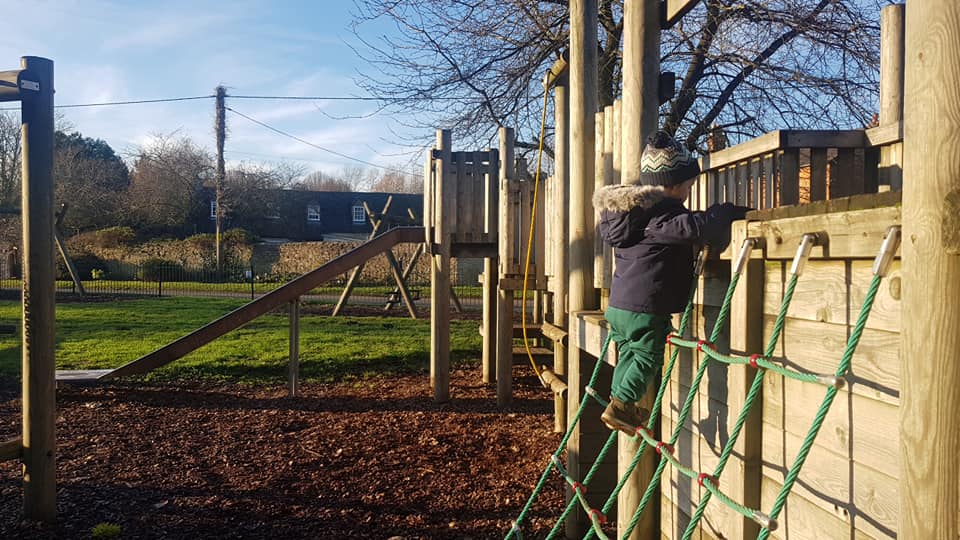 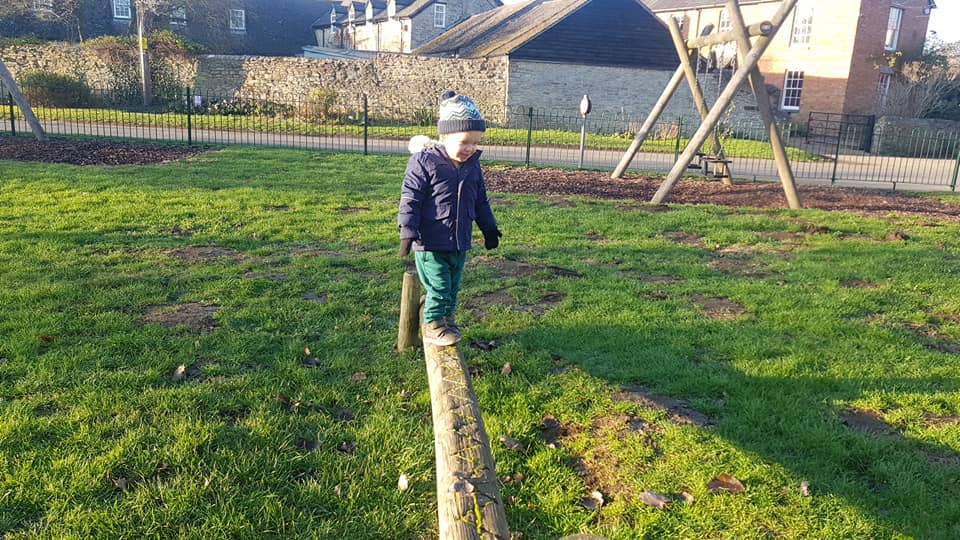 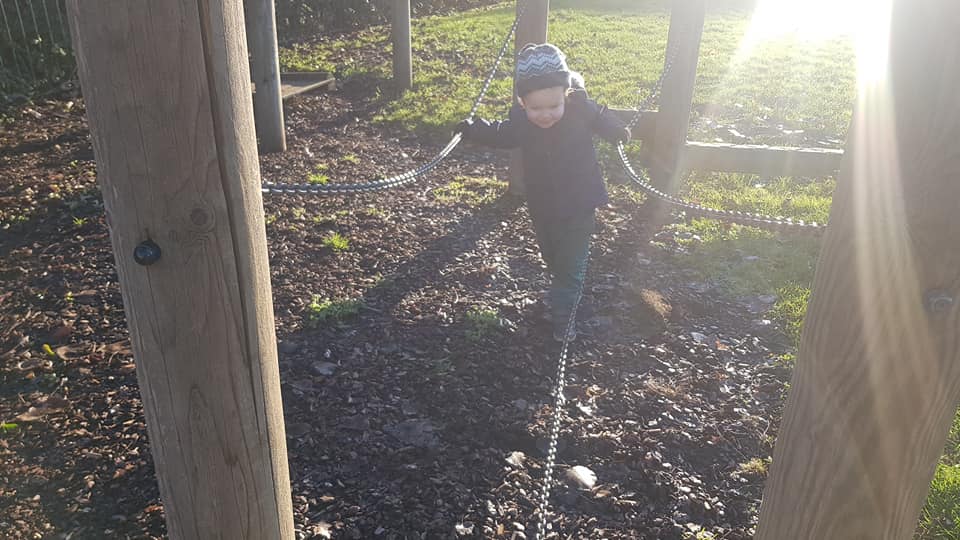 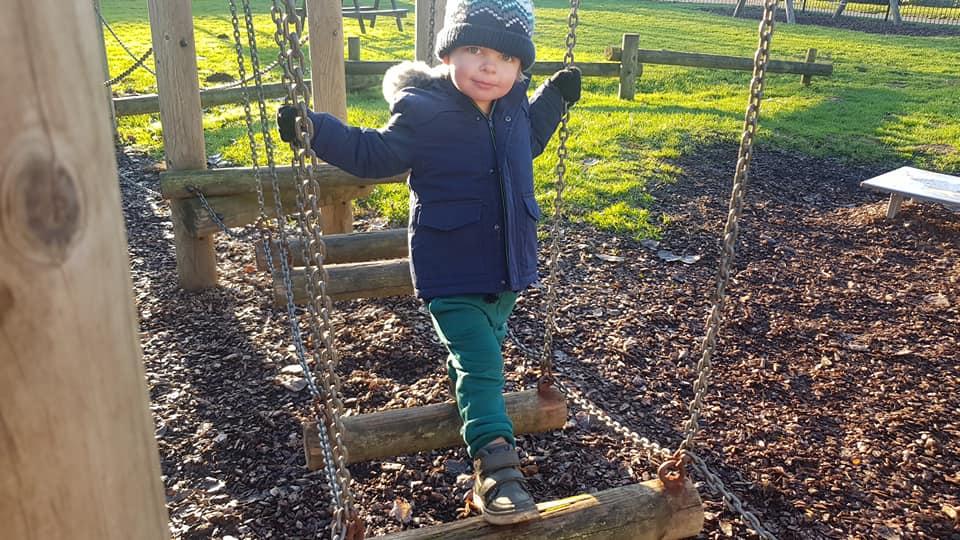 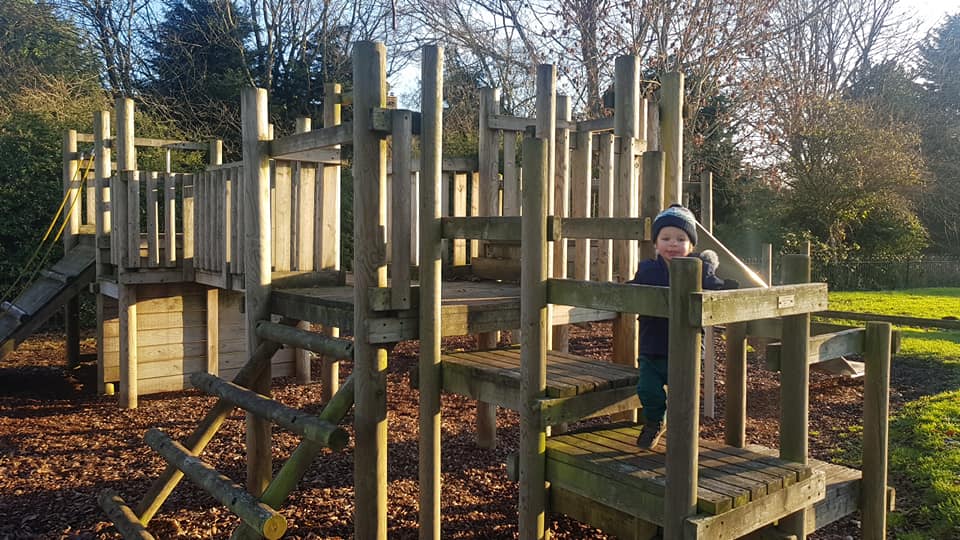 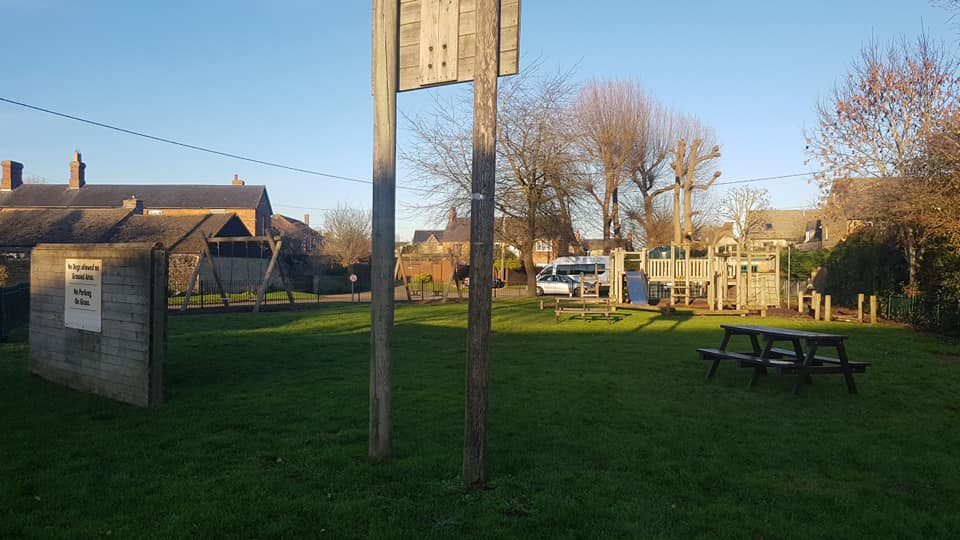 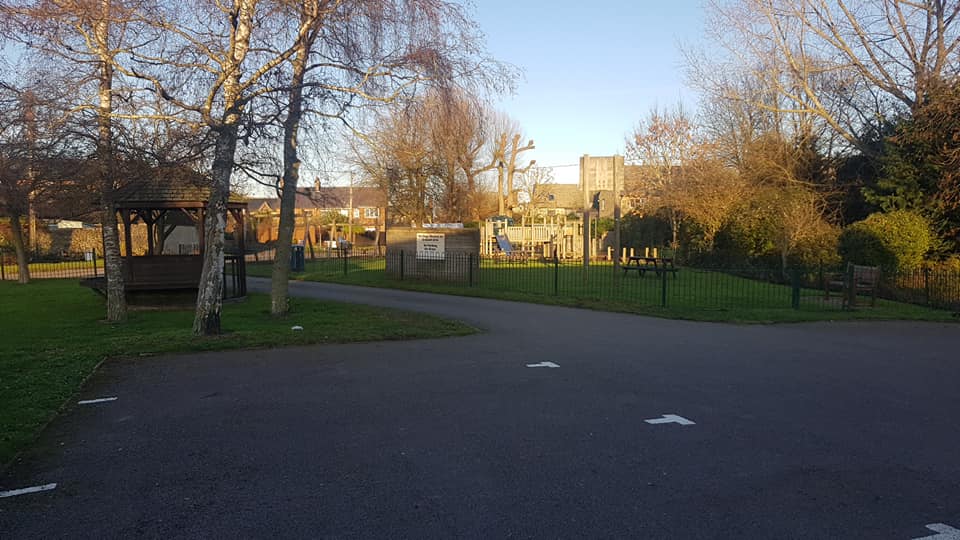 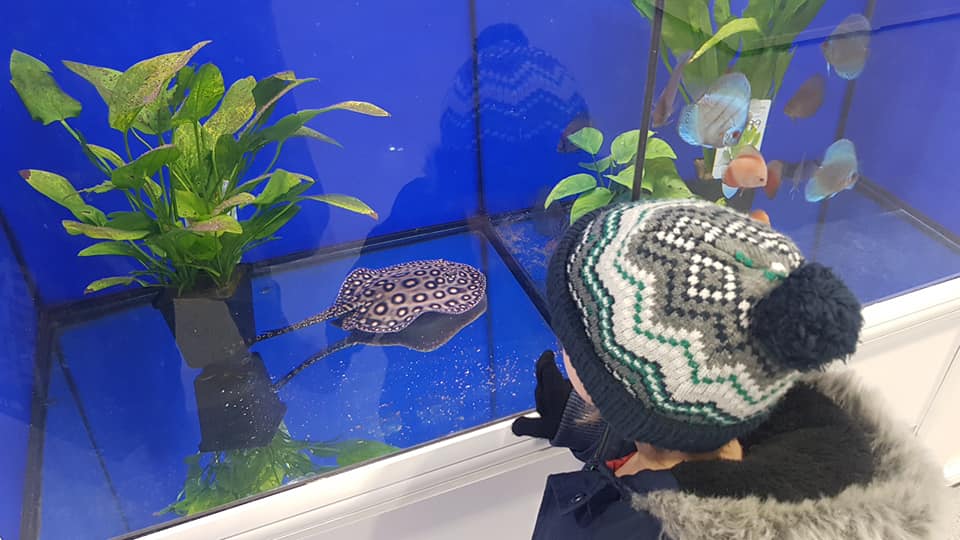 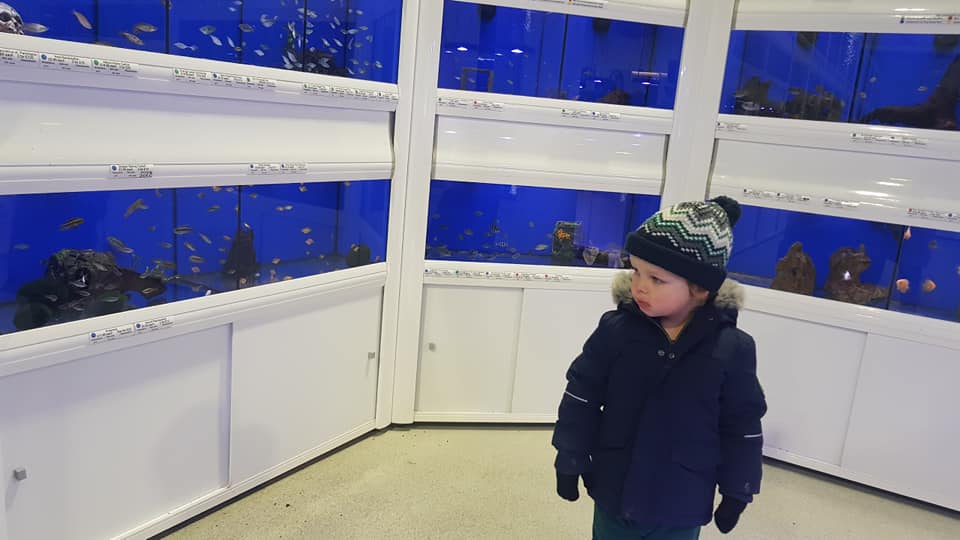 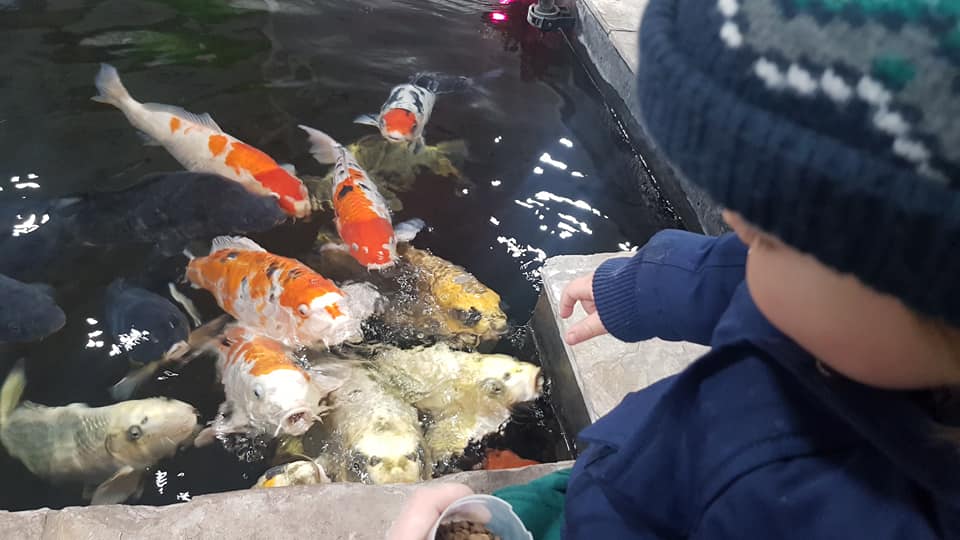 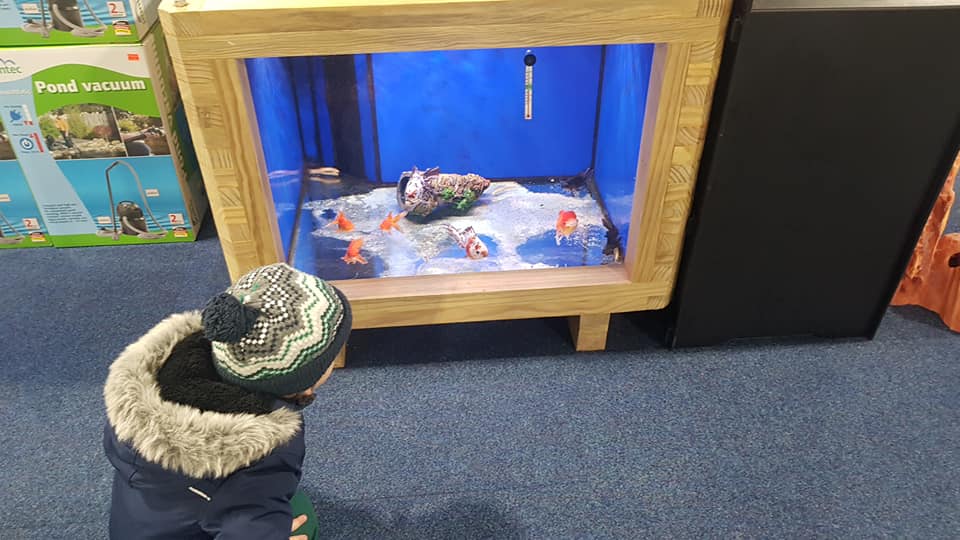 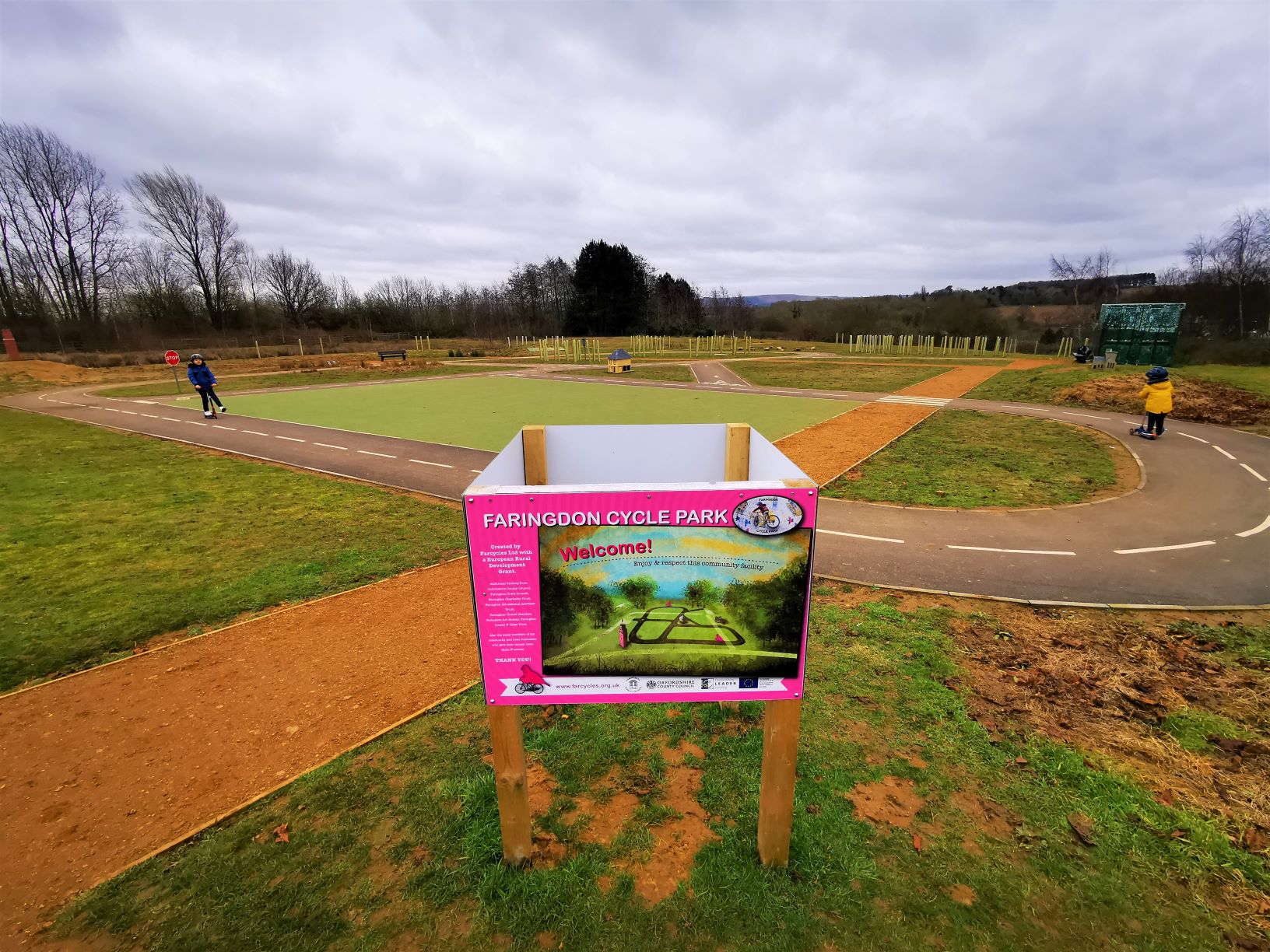 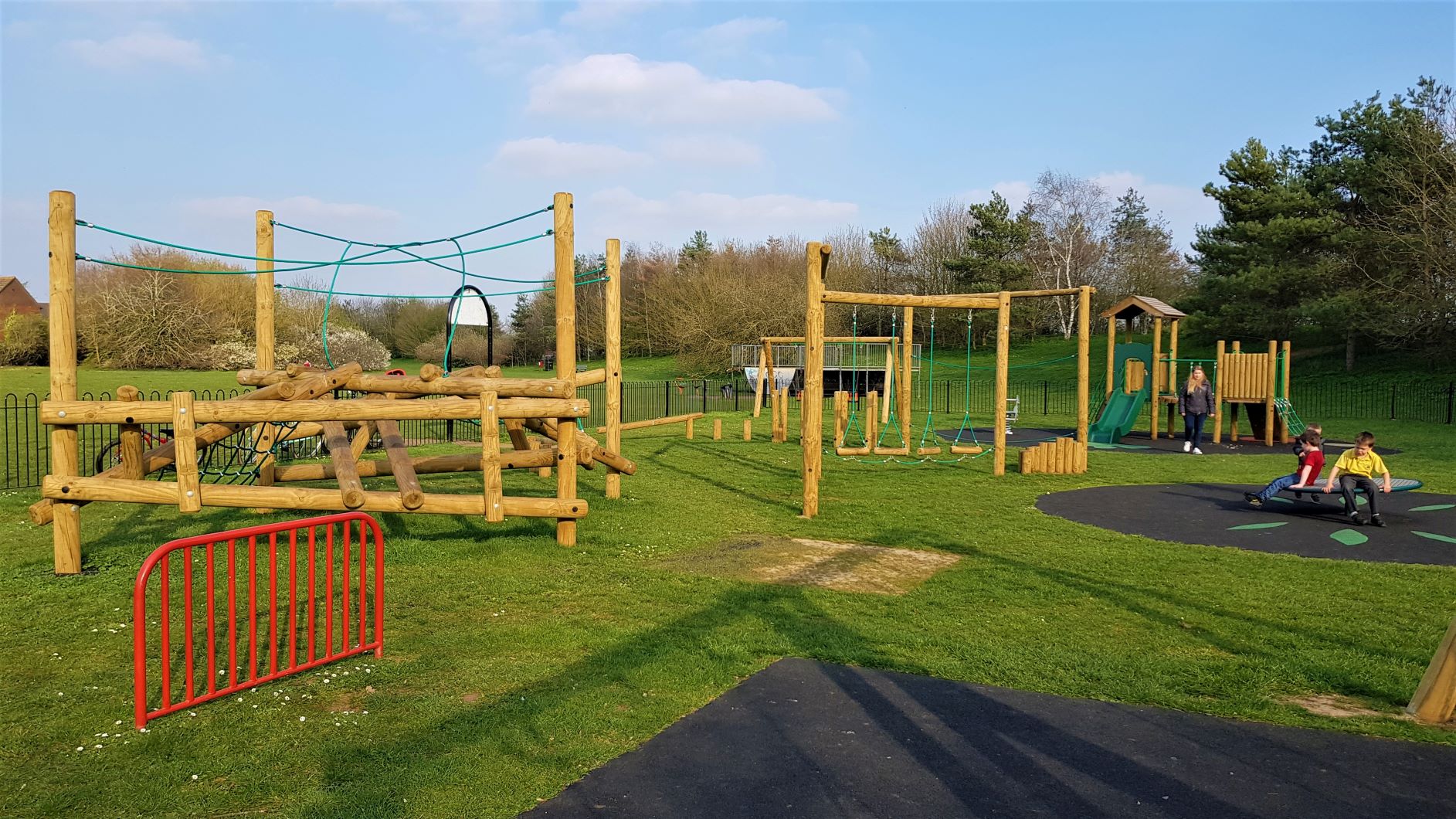 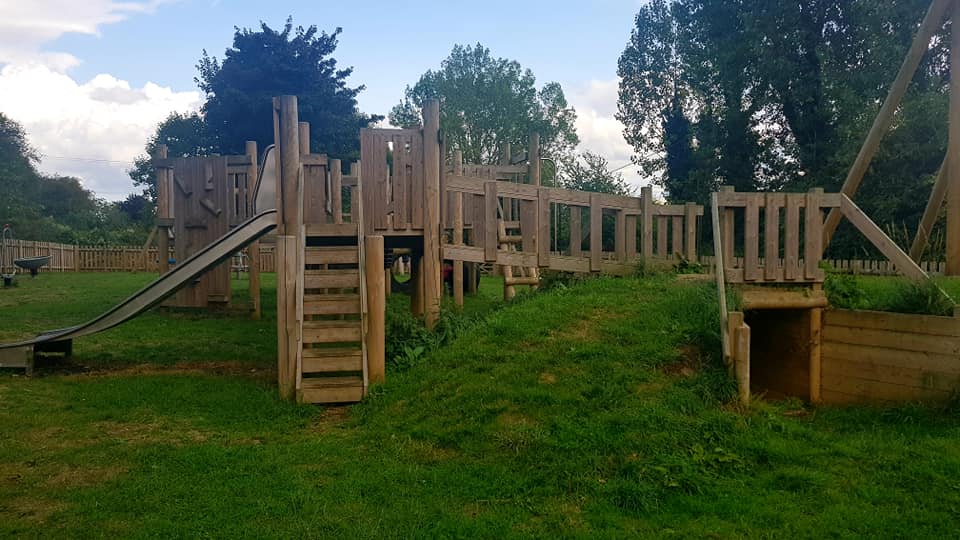