This ones going to cause a bit if a stir I reckon. Mixed reviews about The trigger pond but not to worry nothing really bad.

We love Sunday dinners as do most of the British population….save the few oddballs that refuse to conform because its cool these days to be unconventional but i won’t get into that!

We’ve lived in Bicester for some years now and the trigger pond is one of those places we’ve always wanted to go to but never actually pulled our finger out and booked. Yesterday that changed I removed said finger and booked the table. We were fairly flexible on times. After a bit of a chat between themselves they managed to squeeze us in 🙂

Parking was easy for us but we realised once we left that’s because we were there early. There isn’t a great deal of parking for such a busy pub so I’d advise getting there early.

There is one indisputable thing about the trigger pond and that’s the charm and beauty of the place. As soon as I stepped my un pedicured foot indoors I was shocked at how quirky, funky, modern and clean this place was, I was instantly impressed and now super excited about food! Food to me is like a play park to my kids.

Not only was the interior nice so was the outside. Lovely big garden with a tree swing at the end and a…….BOUNCY CASTLE and a quiet one at that!! Instant child friendly brownie points earned there!

From the moment we walked in to the moment we left the service was impeccable. Such a friendly, happy and genuinely helpful bunch. I too would be proud to work in such a lovely venue.

Drinks ordered no typical kids drinks like fruit shoots etc but they have cordials and juices etc. We asked for the kids menu…….THEY DIDNT HAVE ONE!! shit the bed what the hell are we going to do there are no chicken nuggets, fish fingers or pizzas!!! They do however do child size portions of the adult menu. This is great if your kids don’t live on humus and jam sandwiches like ours!

Husband ordered the hangover sandwich, I ordered the beef roast and we got the kids chicken roast to share for the because we thought they’d leave most of it.

Food arrived pronto after Clark had a bounce on the castle. Now this is where it gets a bit up and down. The food was goodish, by no means was it great and no better than a pub we went to the week before without the price tag.

The Yorkshire puddings on the roast was overcooked/burnt on the bottom, the veg was ok nothing special, The roast potatoes were lovely and crispy though, just not enough. The gravy was tasty but i prefer something a little thicker than water, the beef itself was again ok but nothing out of this world. You can 100% tell this was all homemade and it was a good effort but like your last night of passion you’ve probably had better.

Now the hangover sandwich which my husband ordered. I don’t know what type of hangovers they have but i know 100% that that wouldn’t touch mine after a night out in the white hart and the Saxon. Husband described it as meh good but not amazing. On the plus side the kids ate all their lunch!

Scores on the doors

I can honestly say I do not believe and was totally shocked at their 1 star rating on the hygiene scores on the doors. It almost stopped us from going but the rating is over a year old and I do not for 1 second believe that the staff we saw today would allow that score to have stayed the same. They all seemed to care way too much.

Now I know it seems like we have slated the food but it sounds worse than it was. At no point did we dislike anything. We just weren’t taken aback which is something that can happen a lot especially when all you hear is rave reviews. I think we went in with unrealistic expectations.

That being said we will 100% be returning (if i’m not put on pub watch after the review ?) We probably wouldn’t return with the kids as quickly but we will be returning for lunch when the kids are back at school. I absolutely fell in love with the pub and the staff were so genuinely lovely even to the kids. The kids did love the place especially all the metal animals and quirky ornaments.

Bottom line, The trigger pond is lovely. It’s not your high street Yates or Wetherspoons so you’re not going to get the rude child hating, piss smelling drunks that come with that sort of place (FYI I love Wetherspoons before you all start thinking I’m a snob). It’s a bit posh if I’m honest but not in an uncomfortable un welcoming way. If you haven’t been you should go. If you have been and you love it let me know 🙂 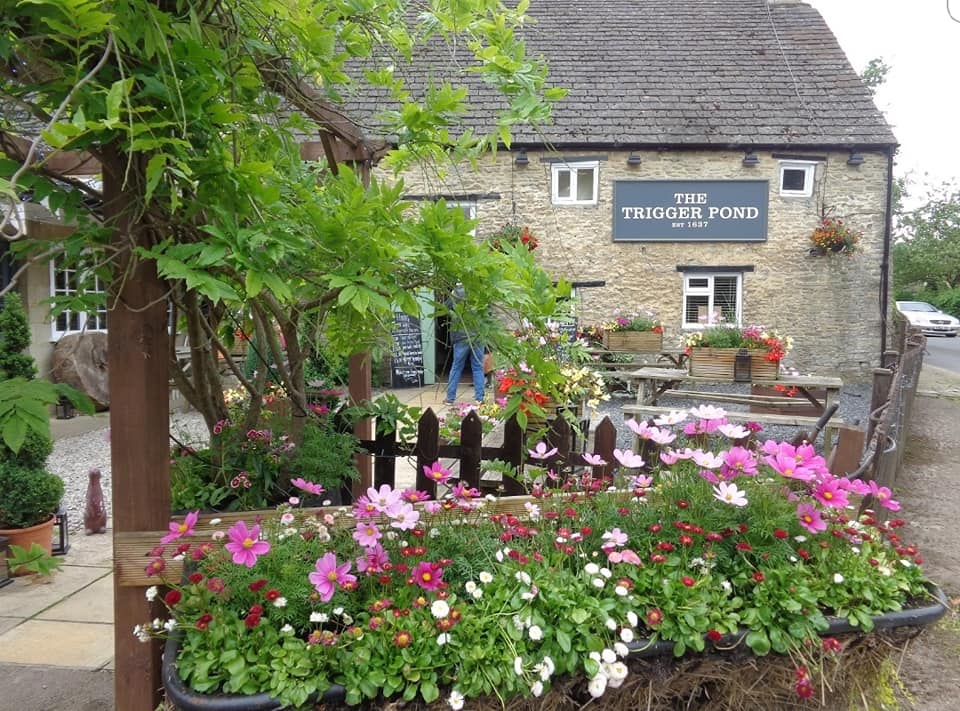 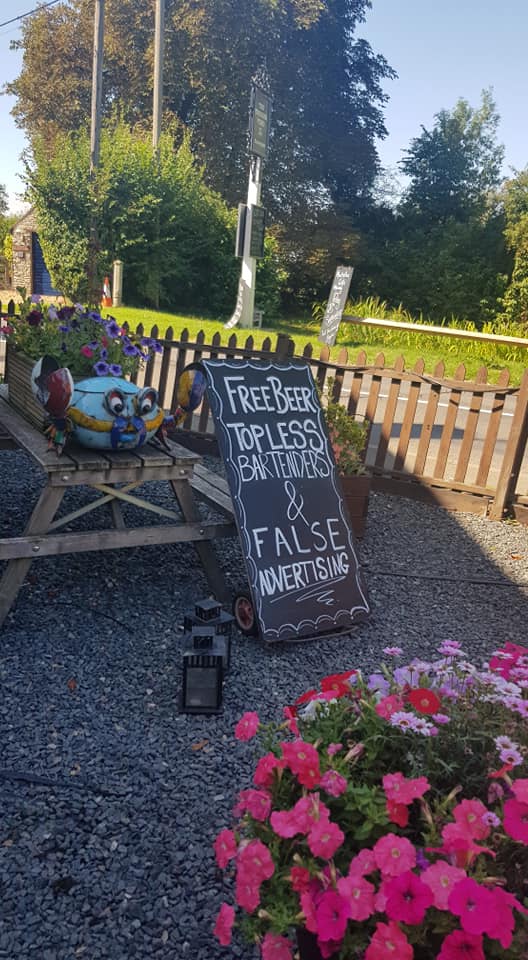 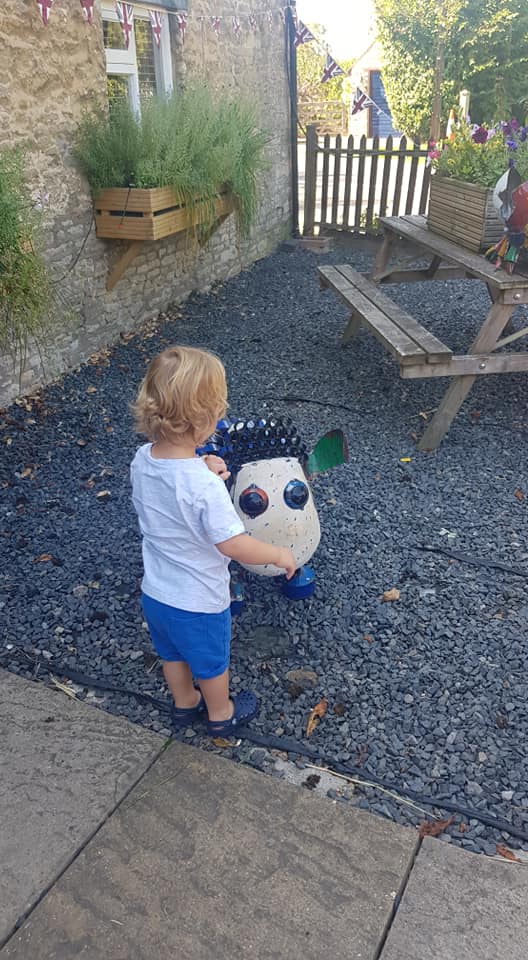 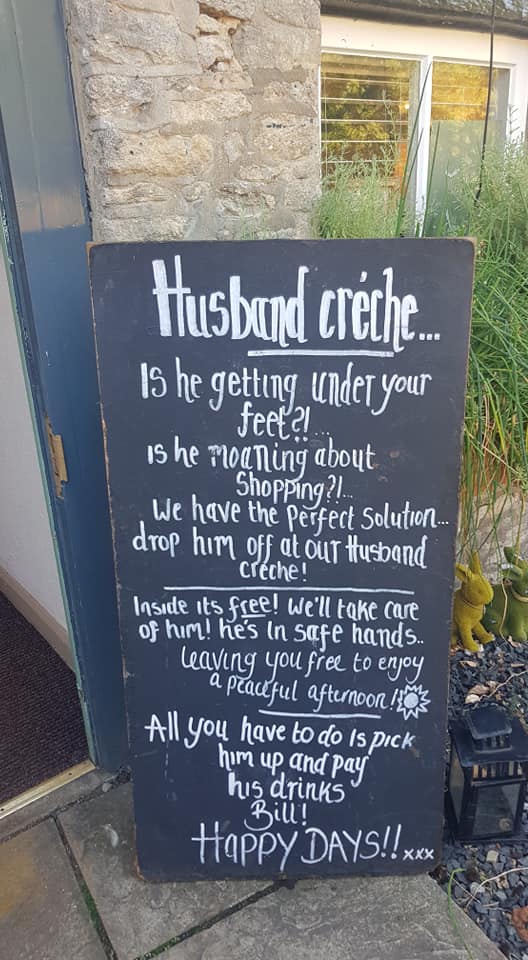 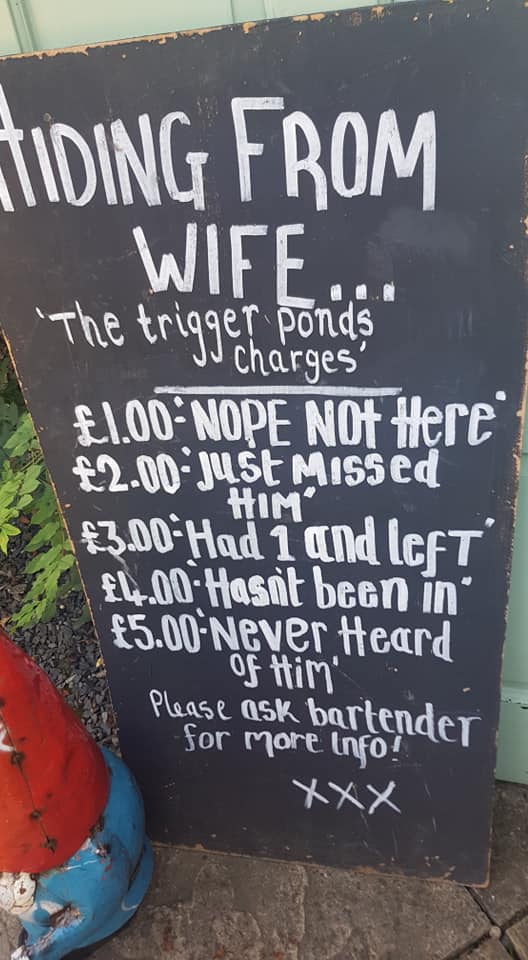 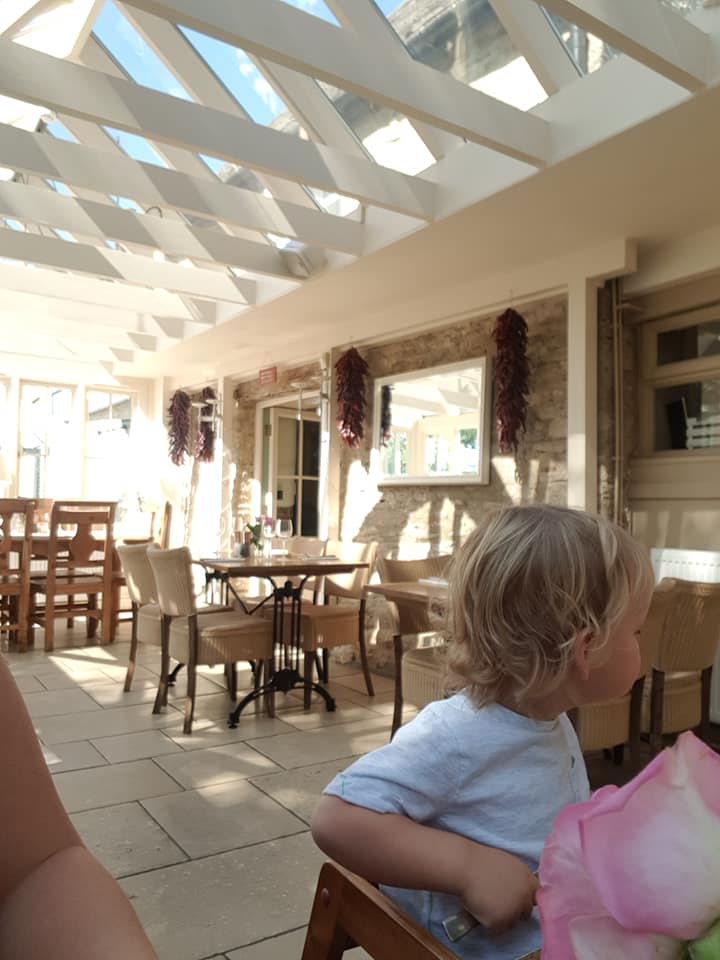 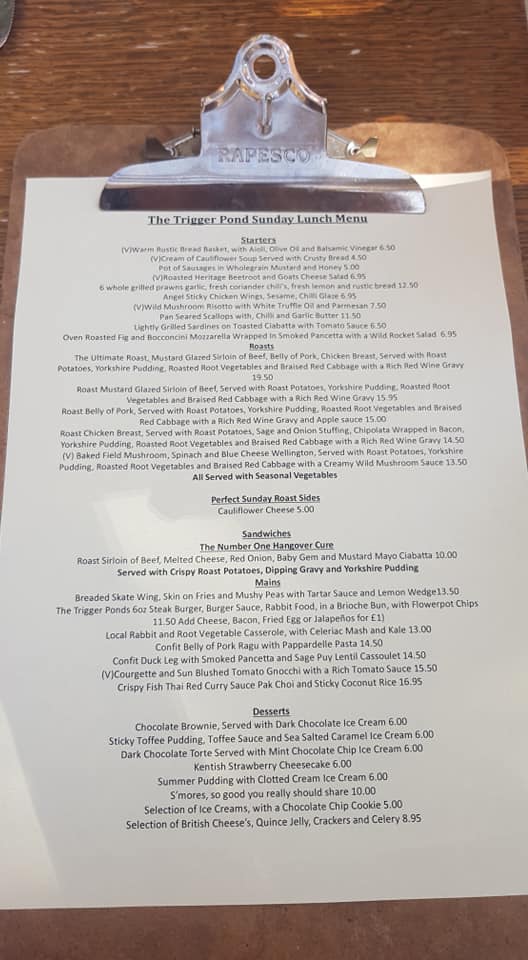 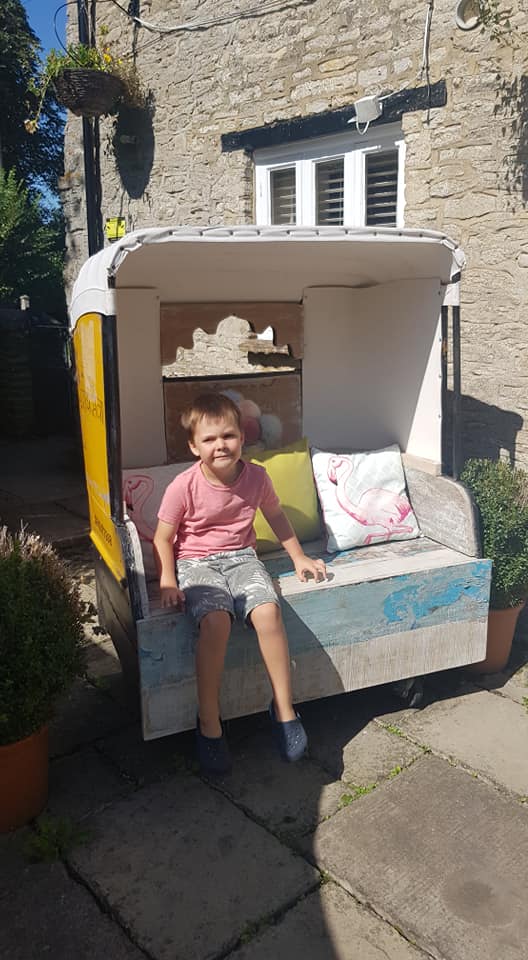 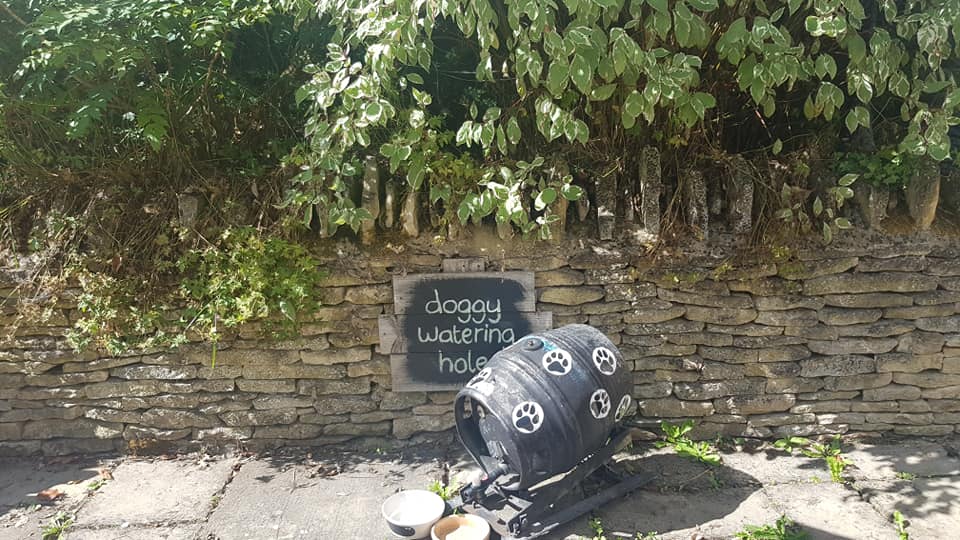 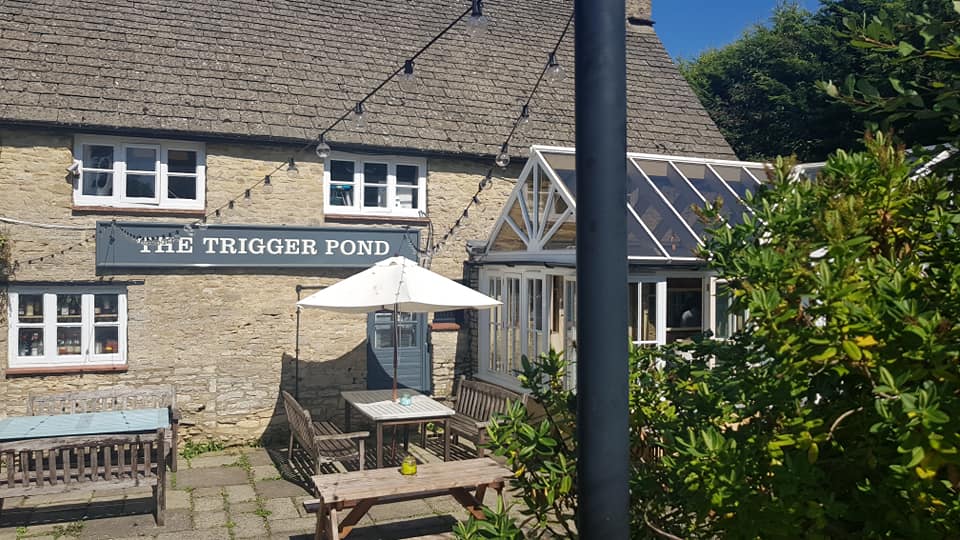 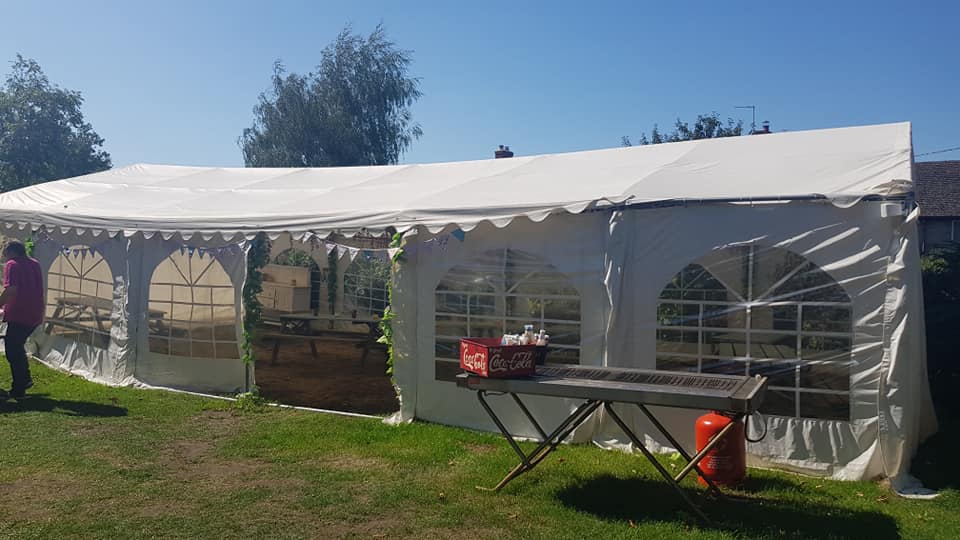 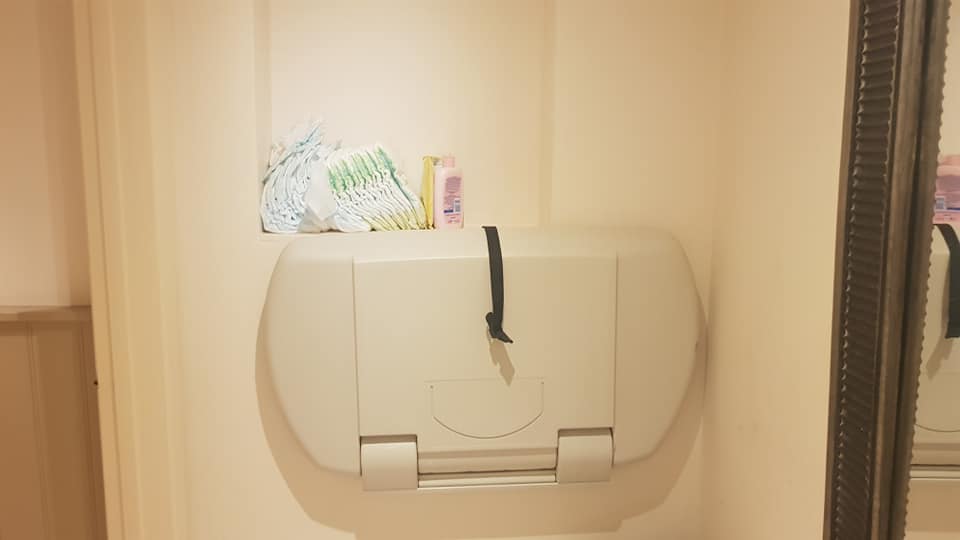 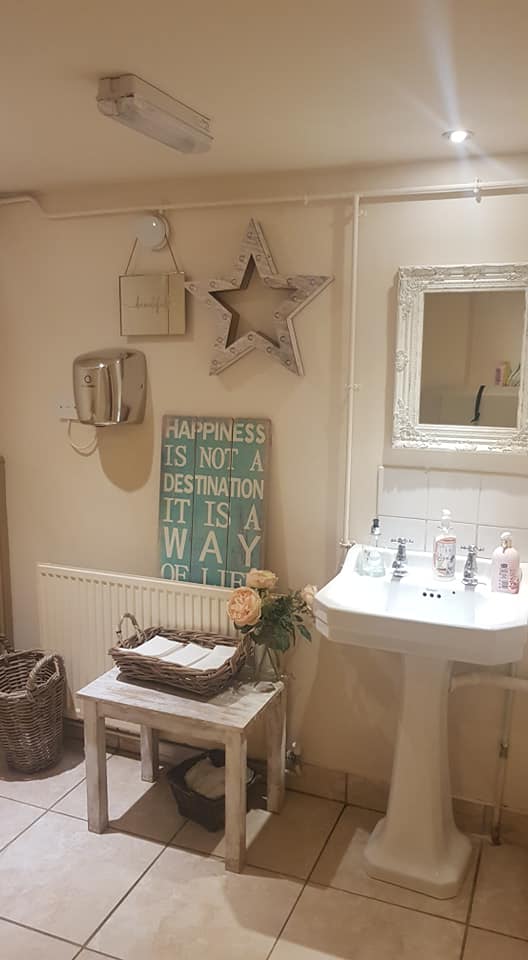 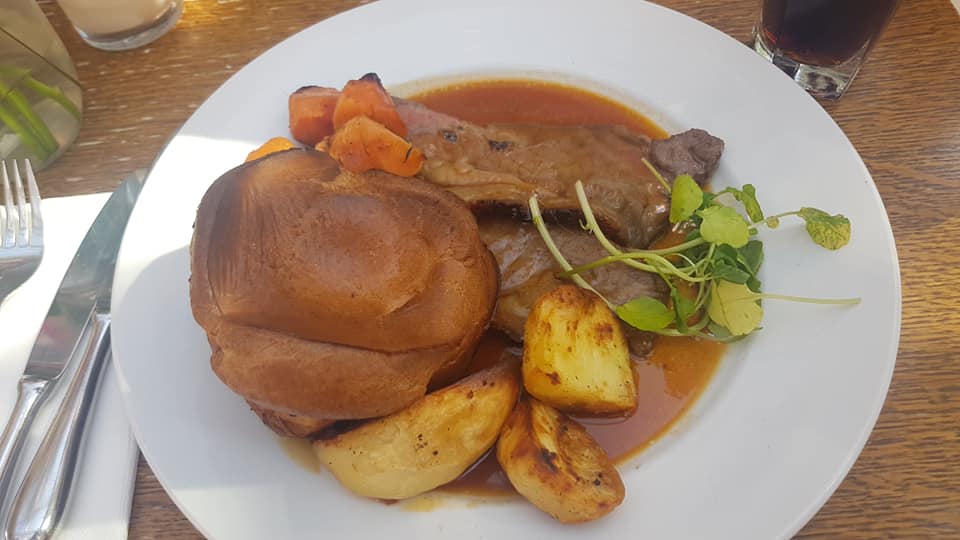 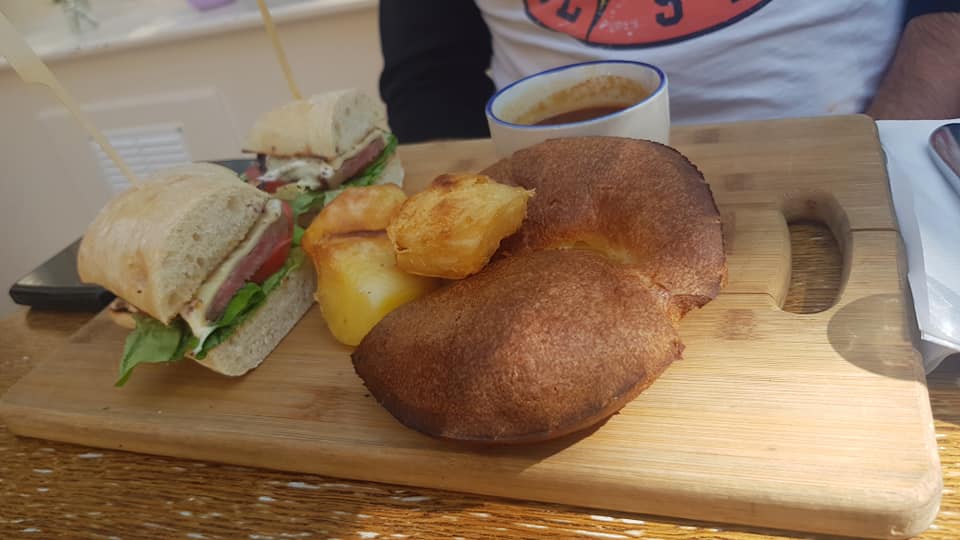 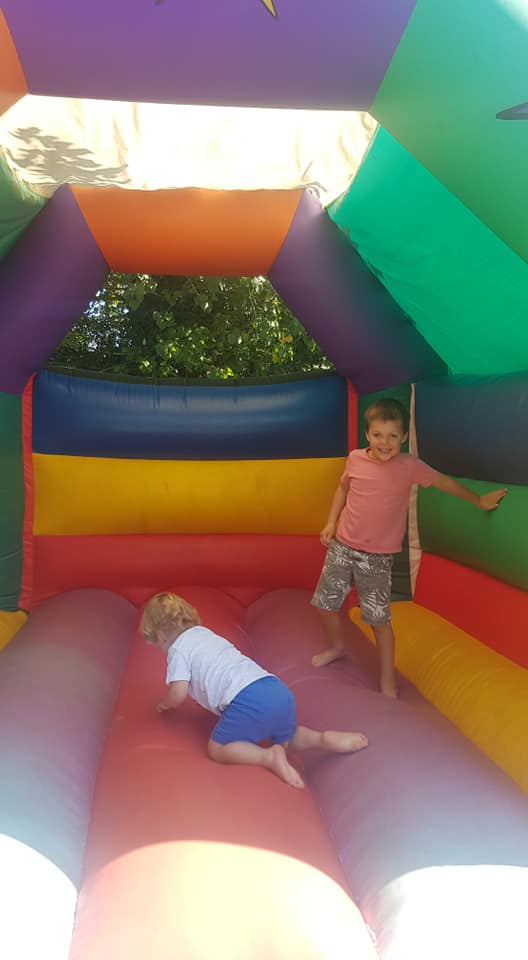 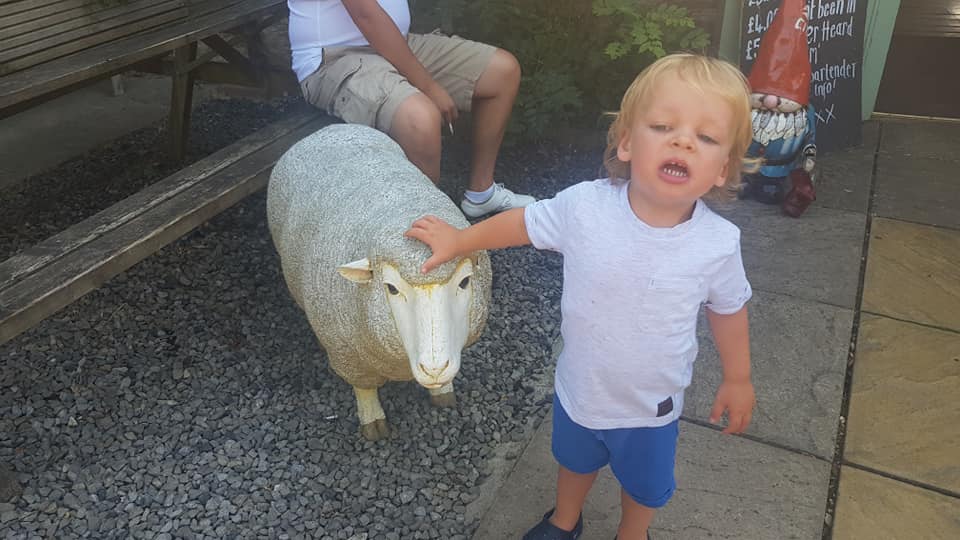 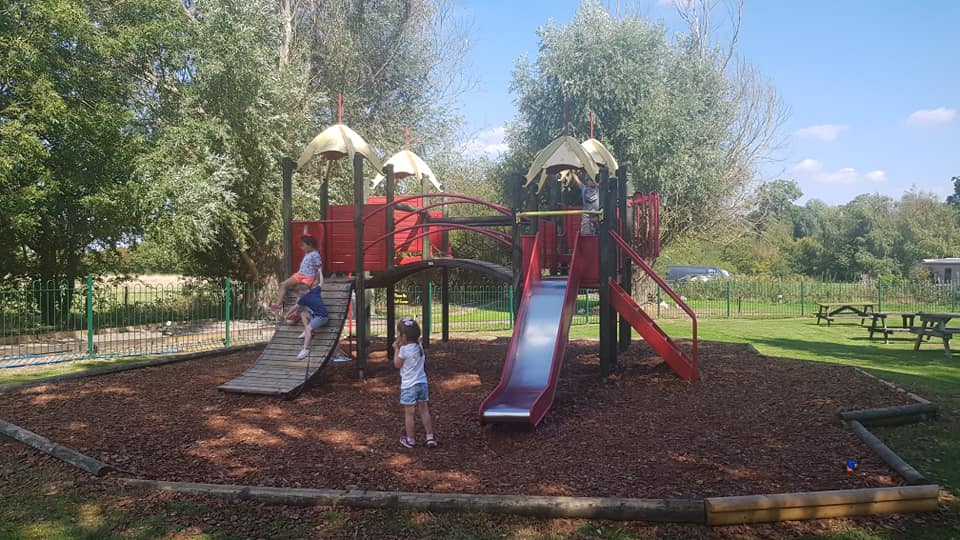 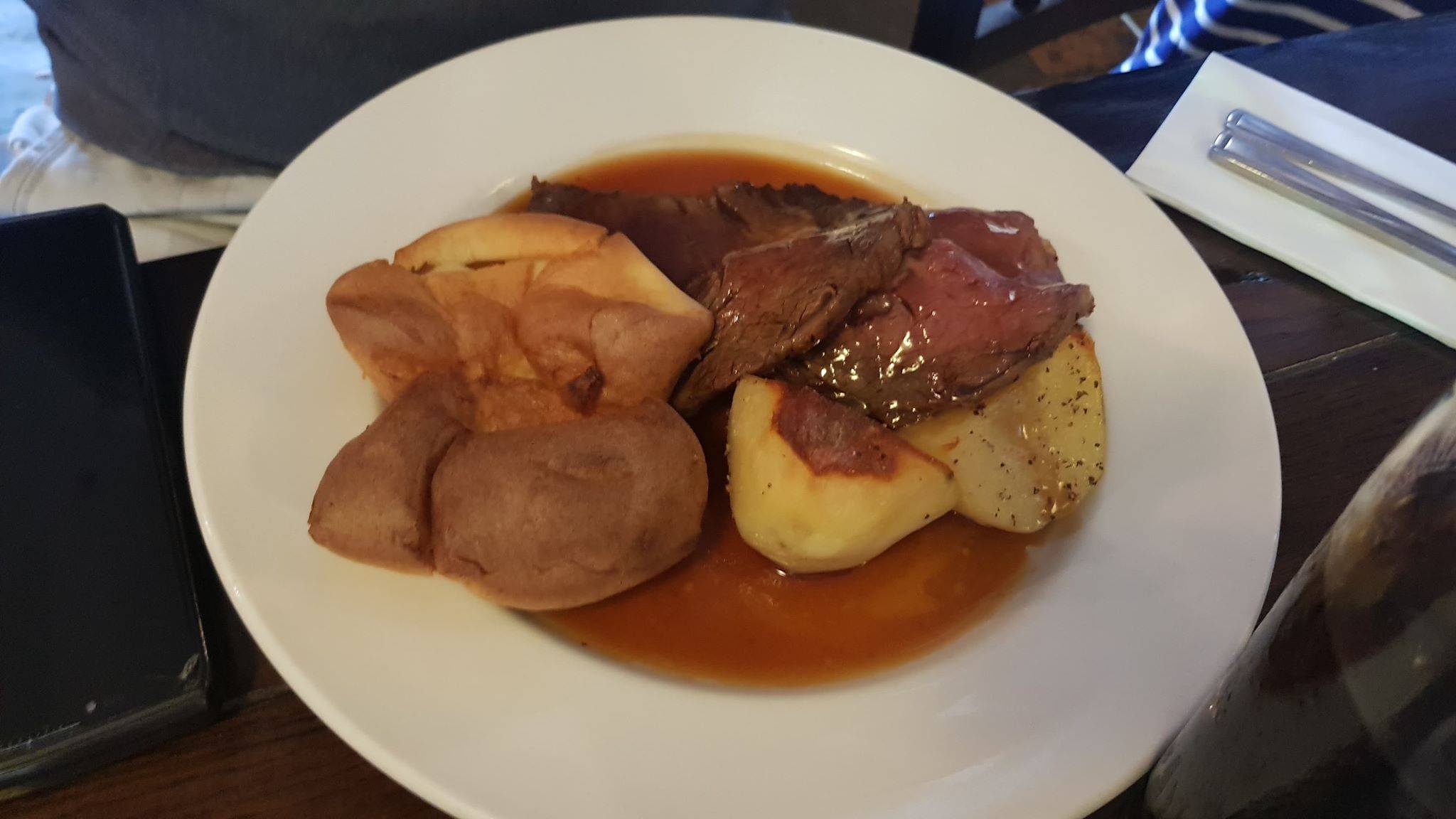 THE BULL AND BUTCHER, LUDGERSHALL